Regulations and technical requirements for lighting in tunnels

Lighting projects for tunnels are complex undertakings and they have to adhere to very specific regulations. Of course, this is only to be expected given that road safety is at play. Making up for the lack of light inside tunnels using artificial light and, in doing so, taking into account a number of determining factors is key to ensuring that drivers avoid having difficulties or accidents inside tunnels and as they enter or exit them.

Before proceeding to design tunnel lighting projects, the factors that are key and that have an impact on project calculations must be taken into account. The most important of these are indicated below.

Tunnel length is the first factor that needs to be accounted for because it determines how much visibility there is inside the tunnel. Once this information has been gathered, the decision regarding whether or not the tunnel requires daytime lighting can be taken.

In addition, there are also other parameters that can have an impact on how easily the interior of a tunnel can be distinguished from the outside. These includes the width, height and geometry of the tunnel itself. These parameters are also decisive when selecting and fitting lights, in addition to calculating the reflected light depending on the curve of the tunnel walls. 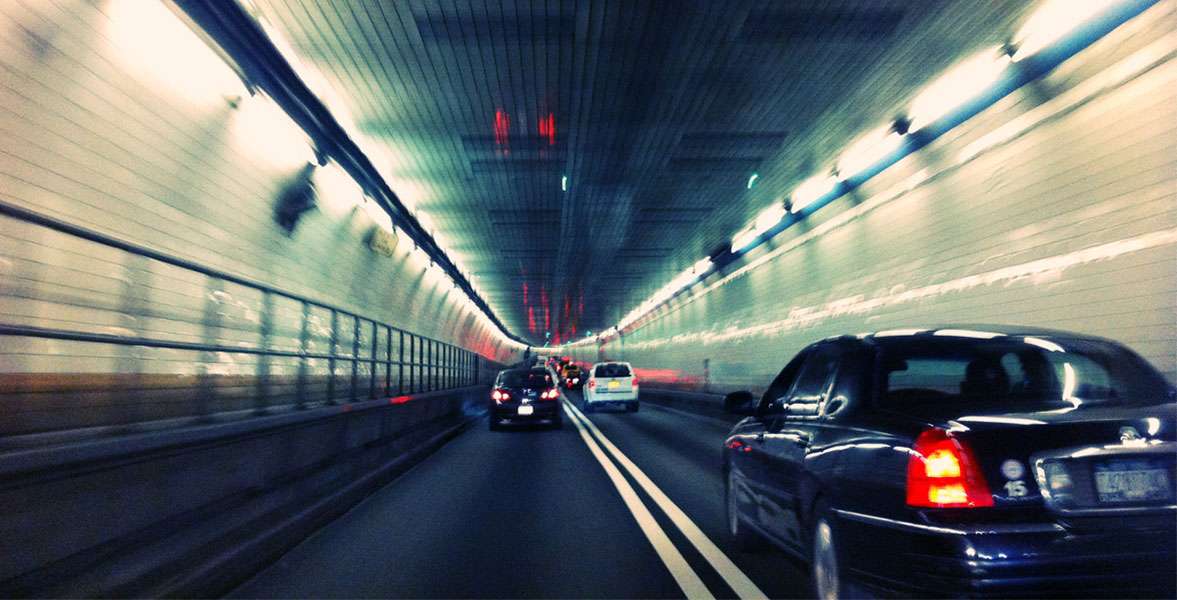 Another essential variable in tunnel lighting is the number and type of vehicles that pass through it. The following factors need to be accounted for:

Why does the road surface affect the type and intensity of lights that should be installed in a tunnel? The answer is quite simple: because there are different types of surfaces and each has its own reflexivity level.

That is, the road surface and walls or ceiling can make light reflect in one way or another. The most commonly used road surface in tunnels in Spain is R3 class surfacing.

The weather conditions in the area also have an impact on the type of road surface that is used and this also has to be taken into account. For example, if it is a rainy area, road surfaces that significantly decrease the risk of skidding are used. Road surfaces condition the type of lights that are needed in order to ensure optimum visibility inside tunnels.

Tunnel sections that need to be illuminated

Unlike on conventional roads, the illumination in tunnels does not need to be uniform across the entire space. The number of luminaires and the distance between them can vary depending on the area. The different areas include the following:

The main specifications that are applicable in Europe are those stipulated in Directive 2004/54EC of the European Parliament and European Commission of 29 April 2004 on minimum safety requirements for tunnels in the trans-European road network. In addition, the following Spanish legislation on lighting in tunnels exists:

This legislation is mandatory for tunnel illumination and all directives must be adhered to and implemented in projects of all kinds. Of course, any additional recommendations made by the authorities must also be adhered to.

Types of lights that can be fitted

Without a doubt, the lights that are most commonly used in tunnels are surface spotlights such as the Esdium Tunnel system. At SECOM, we have a highly qualified team of technicians who are responsible for designing how lights are installed. They use specialist software to draw up tunnel lighting projects that take all existing legislative requirements into account.

SECOM has worked on a number of interesting projects. In terms of tunnel lighting, the following are particularly noteworthy:

Both of these projects are examples of the work that our company undertakes. We are expert designers and manufacturers of professional lighting systems for tunnels. It is an incredibly specialised field of activity. 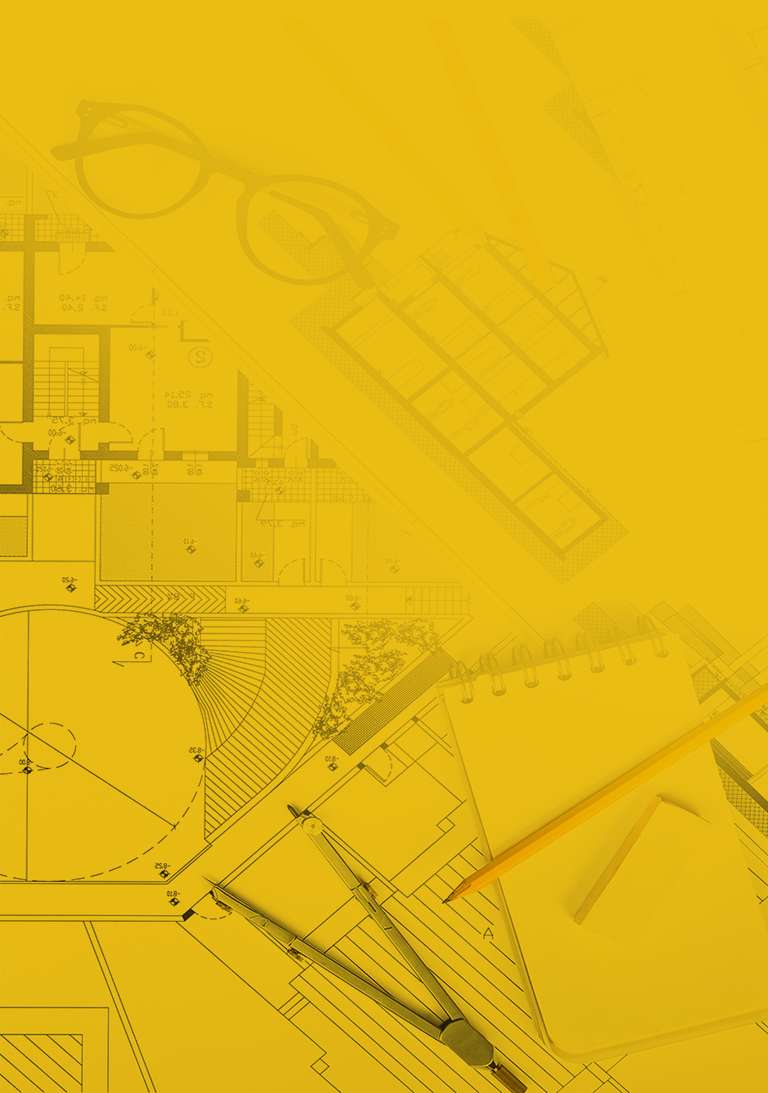 CAN WE HELP WITH YOUR LIGHTING PROJECT?
Applications
Related articles
Article
6 min

SECOM is proud to have recently participated in an exciting project to light the Suurhalle and Zoo tunnels on the Haabersti roundabout in Tallinn, Estonia. Read on to find out more. Read the full article
Article
5 min

The Faroe Islands inaugurate the first underwater roundabout in the world. The lighting project was carried out by SECOM in collaboration with the Norwegian distributor TECTAL. Read the full article
Article
11 min We discover the keys to bridge lighting. The challenges faced in a bridge lighting project and how it should be a perfect lighting that respects the aesthetics of the bridge and the comfort of the users. Read the full article
More in our blog