The promising young motorcyclist Pedro Acosta Sánchez [Mazarrón, Murcia (Spain) 25 May 2004] will be the brand ambassador of possibly the best sports facility floodlight available on the market, SECOM’s Innvictum, until the end of the season. We have brought together sports and state-of-the-art technology based on a shared result-based ambition, where we are both determined to deliver world-class performance.

Pedro Acosta Sánchez may only have participated in 7 races of the Moto3 World Championship, but he has already made his mark in the motorcycling world. His determination, grit and drive for excellence clearly mirror our values and make him the best brand ambassador for SECOM. Read on to discover why SECOM and Pedro Acosta Sánchez were destined to become partners.

In a matter of months, Acosta went from being unknown to having his name appear in countless headlines after his spectacular breakthrough debut onto the Grand Prix racing circuit in 2021. This was just the beginning for this up-and-coming, immensely talented rookie.

Acosta races for Red Bull KTM Ajo, competing in the Moto3 class. In just seven races, he has created a halo of success and excitement. Many believe he is set to make the leap to Moto2 and quickly ascend to MotoGP.

He premiered on the world racing circuit at the Qatar Grand Prix, racing in the FP1 Moto3 class, where he managed to lead during warm up – a spectacular feat which had never been achieved, not even by some of the greats, such as Marc Márquez and Valentino Rossi.

He then went on to finish second. Qatar was just a taster of what would follow: show-stealing victories in Doha, Portimao and Jerez. In Jerez, he started thirteenth to finish first after pulling a stunning double overtake. When asked during the press conference about this spectacular move, Acosta answered matter-of-factly: ‘I don’t think it’s complicated to overtake a rider. When you think about it, I started off thirteenth and there are thirteen bends; one rider per bend, and that’s it.’

Already during pre-season, Acosta demonstrated his speed with a hair-raising performance at the Losail International Circuit, finishing second overall in the championship standings. His demeanour, spontaneous reactions, and above all, his incredible performance during races, has grabbed the attention of the motorcycling world.

He knows what he wants. Kevin Schwantz is his idol and it should come as no surprise, as these two riders share similar braking styles.

Motorcycles are his passion

Pedro Acosto, son of a fisherman from Mazarrón, stands out for his enthusiasm, skill, talent, strength, spontaneity and the playful humbleness that shines through in his smile. He stumbled upon motorcycle racing by chance. He went to watch a race with his father and got instantly hooked, wanting nothing more than to get on a bike and train like the rest of the youngsters.

Pedro understands that hard work and grit are the cornerstones of the success he has been enjoying. He trains both his mind and body so he can continue competing against the most elite riders.

Pedro recently closed all his social network accounts so he could focus on what is truly important – racing. He understands that he is currently riding a wave, but that things could quickly down spiral. He is working on delivering more consistent results, while enjoying the moment, and riding motorcycles which is his true passion.

INNVICTUM.Possibly the best floodlight in the world

The purpose of this sponsorship is to support an incredible athlete and showcase the intrinsic values sports represent, including optimum performance, excellence, fair play, grit and perseverance. We will be sponsoring Pedro until the end of this season and our logo, the SECOM logo, will appear on his suit during all races. 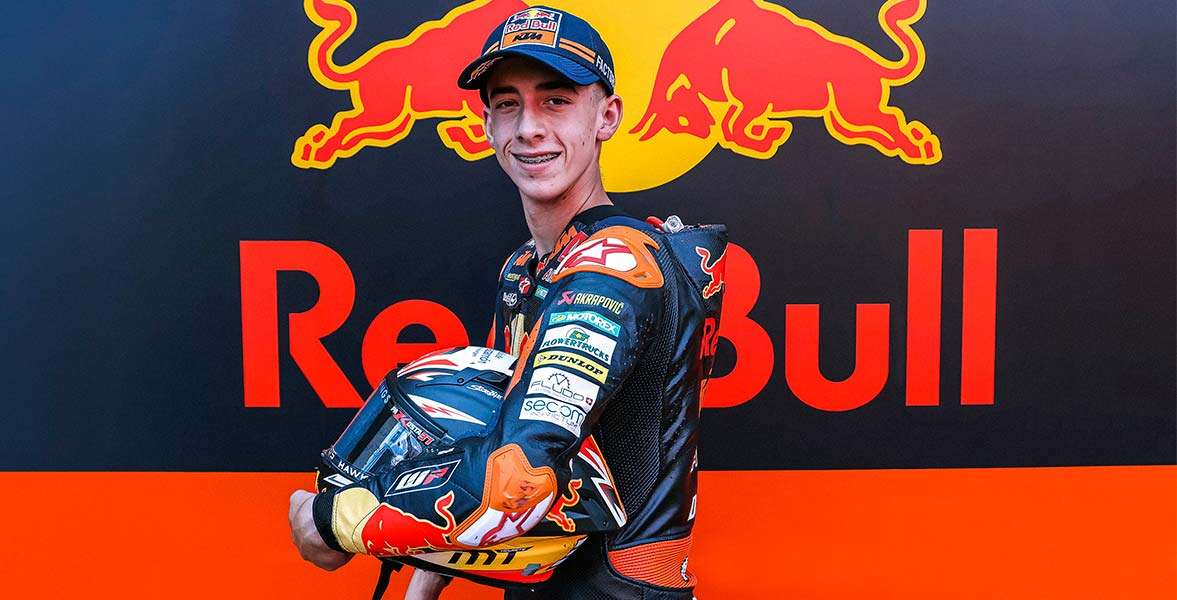 Ever since SECOM was founded in 1989, our mission has been to add value to each point of the lighting market chain. We therefore strive to go above and beyond when we design, manufacture and market LED-based luminaires and lighting fixtures.

Thirty years later, we can be found on five continents and generate more than 500 jobs. Our catalogue offers a suite of state-of-the-art products and we have cemented our position as an industry leader in Europe.

Our team of architects, distributors, engineers, installers and end clients work together to create and deliver bespoke lighting solutions.

It is not hard to see why these two are related. Innvictum boasts incredible features that light up sports facilities, while complying with the most stringent facility lighting requirements.

Developed by SECOM, this high-power floodlight was designed to meet the most demanding requirements set out by international and national sports governing bodies for televised sports competitions and amateur training facilities and competitions.

It is equipped with a regulation system that can be adjusted to meet the unique characteristics of each location and optical system. This system ensures light uniformity on the pitch. 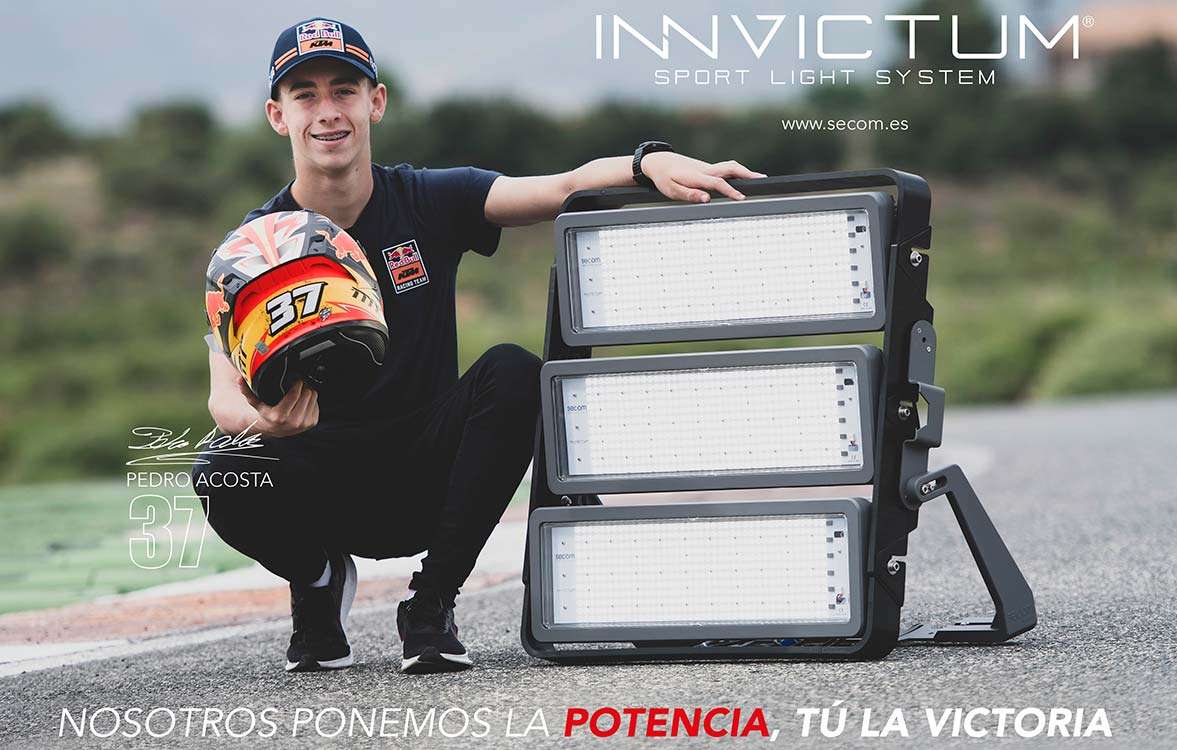 Each luminaire can be adjusted individually which offers additional versatility.   INNVICTUM is not just a lighting solution for sporting events but also for concerts.  INNVICTUM has perfect technology for the transmission of 4K images by means of a chromatic reproduction CRI >95 and exceptional power supply units.

Our collaboration with this rising star speaks to our shared values: world-class performance.

CAN WE HELP WITH YOUR LIGHTING PROJECT?
News
Related articles
Article
10 min The illumination on football pitches plays an essential role in night matches. Spectator experience depends largely on how well the lighting system has been set up. Read the full article
Article
5 min

Innvictum Sport Light System: quite possibly the best floodlight in the world

INNVICTUM has an outstanding adjustment system that can be set to suit all kinds of lighting needs, making flawless uniformity on playing fields possible, irrespective of the conditions. Read the full article
Article
7 min