According to much of the data available, climate change is a growing threat. The energy efficiency afforded by LED lighting has become one of the most effective strategies for tackling it. The pollution caused by artificial lighting has clear negative impacts on nature and the priority going forward has to be efficient, clean, cutting-edge technology.

In this article we will talk about...

According to much of the data available, climate change is a growing threat. The energy efficiency afforded by LED lighting has become one of the most effective strategies for tackling it. The pollution caused by artificial lighting has clear negative impacts on nature and the priority going forward has to be efficient, clean, cutting-edge technology.

The role of lighting in climate change

The main causes of climate change include waste generation and lack of energy efficiency. While poor-quality lighting has a definite role in this process, light pollution has multiple harmful effects on nature. It harms animals and plants as well as humankind. Light pollution can cause bright skies and glare, among other effects.

Energy efficient LED lighting must be one of the priorities in the lighting industry of the future. These types of lights not only save on energy costs but are more durable and generate less waste.

Civilisation and progress are impossible without artificial light given its decisive role across all parts of society, including transport, lifestyle, industry and agriculture. In fact, many of these sectors are responsible for the main causes of climate change. Being aware of how we use lighting systems is one of the most effective ways to help tackle climate change.

Artificial lighting affects the climate in other ways too: 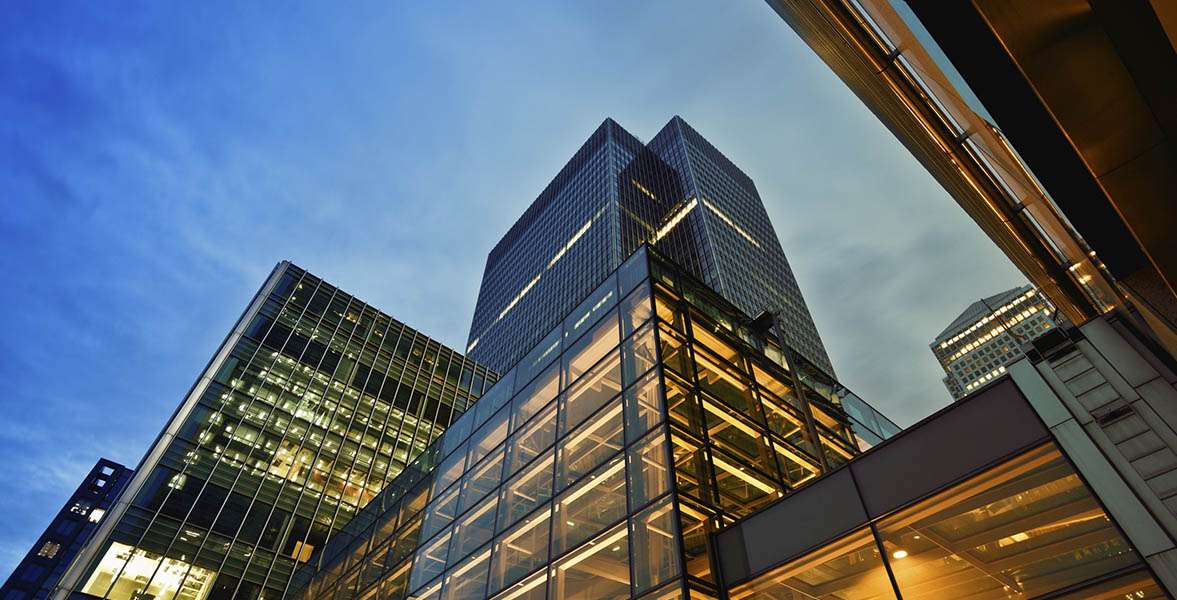 Installing LED technology can generate savings approaching 90% compared with traditional systems. Since LED luminaires emit light in a specific fixed direction, they can consume energy more efficiently than other types of lighting. For example, they are more energy efficient than incandescent luminaires and fluorescent lights.

Light emitting diodes are a type of solid state lighting. That is, semiconductors that convert electricity into light. This technology has evolved to become the most sustainable and economic of its kind.

Other benefits of LED lighting

In addition to the energy savings, there are other advantages of this technology. Here are just a few:

LEDs use up to 90% less energy, they last up to 25 times longer than traditional incandescent luminaires and they deteriorate very slowly and gradually. They do not contain filaments and other parts that can break easily, and therefore provide optimal performance for years. These types of luminaires have a useful life of around 50,000 to 100,000 hours. Other current technologies simply cannot beat this.

The design and the components enable LED fixtures to withstand high temperatures. This makes the technology ideal for use in industrial settings, and the fixtures have a special thermal covering for full protection. LED luminaires are manufactured using aluminium owing to its excellent heat resistance.

Does not emit UV light

LEDs do not emit infrared or UV light. Originally, they did not emit UV radiation because they were incapable of emitting white light. However, white LEDs are now commonplace. Bright blue LEDs are coated with phosphorous so that the blue light is absorbed and only white light is emitted.

Does not emit frontal heat

Since no heat is emitted in the lit area, LEDs do not affect the environment or alter the temperature. They can also withstand thermal changes, impacts and voltage variations.

Though available in a variety of sizes, most LED devices are small. This means that installation, maintenance and repairs in the event of a breakdown are quick and simple. 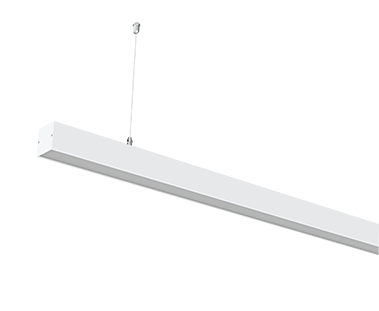 SECOM has a wide range of devices providing LED savings. These are just some of our recommended products.

These and other solutions from SECOM provide optimal lighting conditions. When it comes to LEDs vs fluorescent lights, LEDs are the clear winner. LED technology also supports sustainability and the fight against climate change and has both short term and long term benefits. LEDs are not just energy efficient but also compatible with nature conservation and preservation of natural resources.

Energy efficiency on retail premises comprises a set of actions for optimising energy use without compromising comfort or the services provided. Read the full article
Article
10 min

Regulations and technical requirements for lighting in tunnels

Lighting projects for tunnels are complex undertakings and they have to adhere to very specific regulations. Read the full article
Article
6 min

Ambient lighting: what is it and how can you use it in your lighting projects?

Ambient lighting refers to using certain levels of lighting and colour temperature. Correct ambient lighting should include features such as luminaires suspended from the ceiling, wall lamps and recessed spotlights. Read the full article
More in our blog